slide1
About The Hosts

Professor, best-selling author, and award-winning photographer Chris Greer has photographed locations all over the planet, but the beauty of the Southeast always brings him home. When he isn’t teaching at Georgia College you will find him rolling across the landscape of Georgia in search of photos for his next book, Naturally Georgia: From the Mountains to the Sea, which will be published in 2022. This is the follow-up to his best-selling first book, Georgia Discovered: Exploring the Best of the Peach State, which highlights all of the unique beauty and cultural attractions that can be found within its borders. 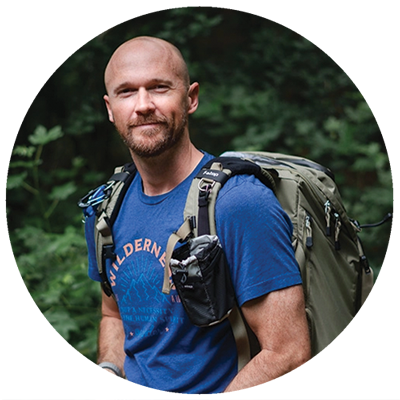 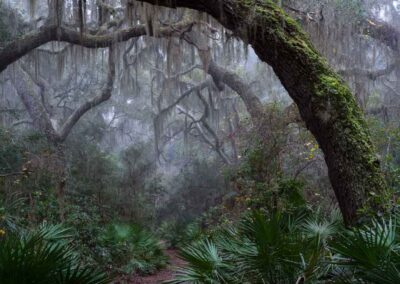 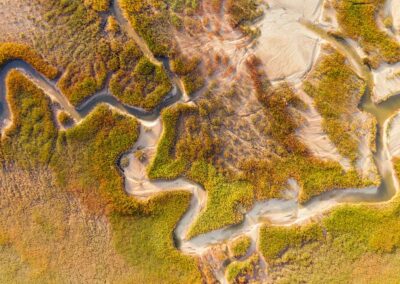 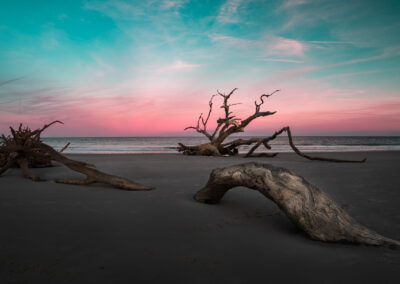 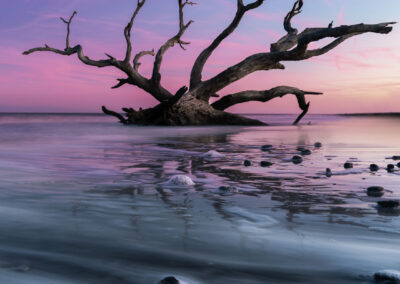 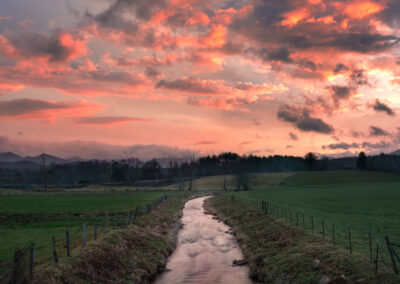 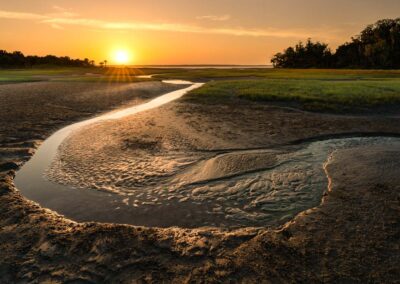 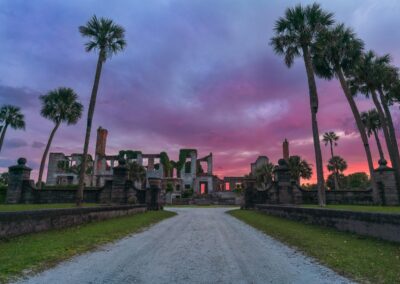 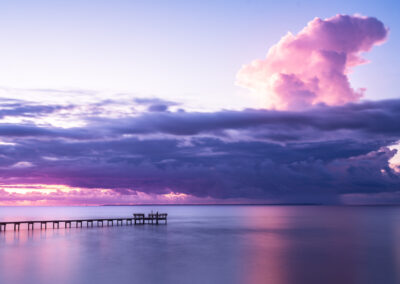 Photographer extraordinaire and owner of Sunrise Grocery, which Southern Living declared is “The South’s most charming general store”, Jason has a knack for taking stunning photographs that end up in places like the Atlanta airport. His work has been sold to people around the world and he has an exceptional ability of finding unique compositions. When he isn’t exploring with his camera he is serving up some of the tastiest boiled peanuts you have ever tried at his store that is tucked away in the north Georgia mountains. Jason resides in Blairsville with his wife Jesica. 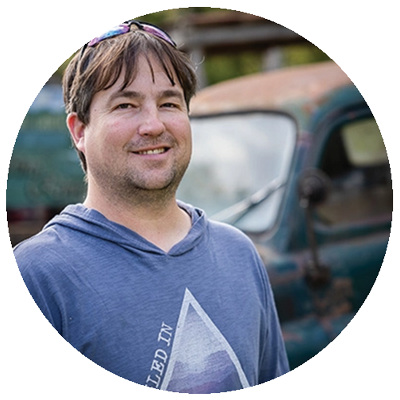 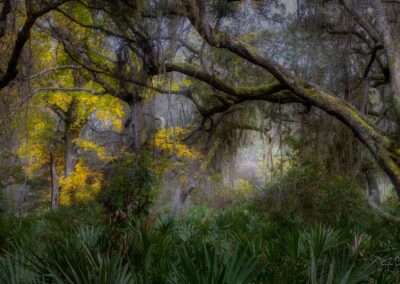 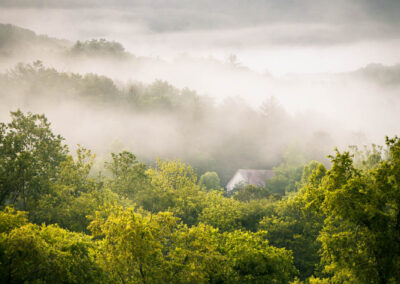 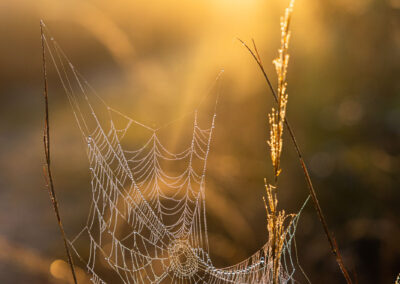 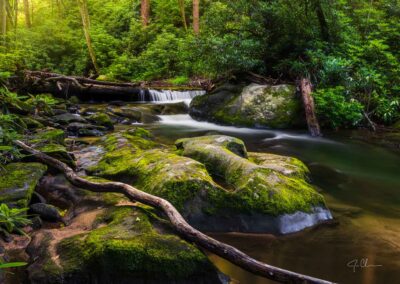 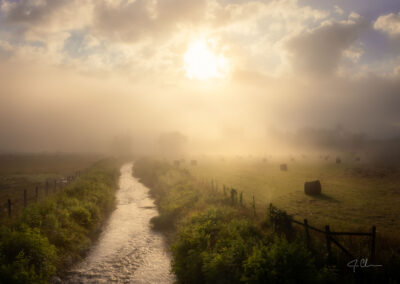 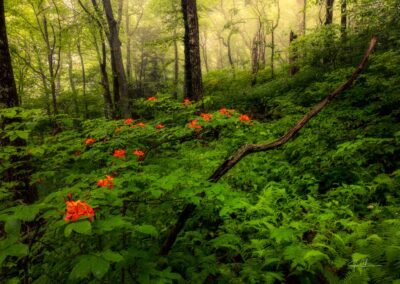 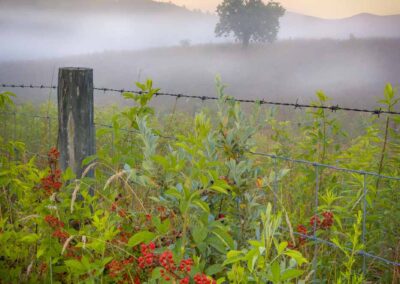